Berlin, Germany —January 13, 2021 — Germans who have raised awareness of once-vibrant Jewish communities and used the lessons of the Nazi era to fight prejudice and counter the far right will receive 2021 Obermayer Awards. The awards will be presented on January 25, 2021 at the Abgeordnetenhaus, the home of the Berlin Parliament. The ceremony is the Parliament’s main formal commemoration of International Holocaust Remembrance Day.

The ceremony will be broadcast live over the internet on the web sites of the Abgeordnetenhaus and Widen the Circle at 18:00 CET/12:00 EST on January 25th. It will be rebroadcast (English only) at 8:00 PM EST.

“Obermayer awardees exemplify how acknowledging a country’s dark past can become a motivation to improve the present and future,” said Joel Obermayer, executive director of Widen the Circle, which administers the awards. 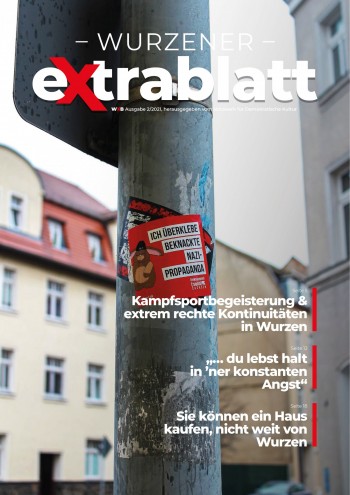 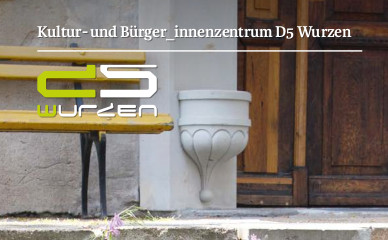 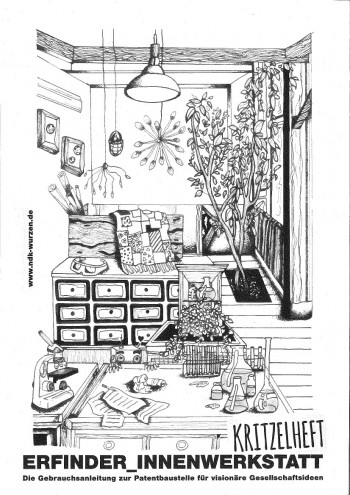